$100 million win for afterschool as amendment passes House of Representatives

Last night the House of Representatives voted 228 to 188 in support of the DeLauro/Lowey amendment (#161) to restore $100 million of the 21st Century Community Learning Center (21st CCLC) afterschool and summer learning funding that had been cut in the Make America Secure and Prosperous Appropriations Act (H.R. 3354). The vote sends a strong signal of bipartisan support for afterschool and summer learning programs as the appropriations process continues into the fall.

The amendment vote was the latest step in the long appropriations and spending process that began last spring when the president’s budget proposed elimination of Community Learning Centers afterschool funding. The inclusion of the amendment stands as a testament to the hard work of our field — advocates and allied organizations have delivered more than 78,600 calls and emails to Congress in support of federal funding for local afterschool and summer learning programs since March. Read Afterschool Alliance Executive Director Jodi Grant’s statement here.

The House passed H.R. 3354 today after completing debate on amendments. Because a continuing resolution was signed into law earlier this month, the federal government is funded temporarily until December 8, giving the House and Senate several months to reconcile the differences between their very different versions of FY2018 spending bills.

While Amendment sponsors originally sought to restore the full $192 million cut that was made in the House education spending bill, the House Rules Committee would not allow an amendment that funded the program above the ESSA authorized amount of $1.1 billion. As a result the amendment restores $100 million of the cut but is still below the current funded level of $1.192 billion.

For Community Learning Centers, the Senate will enter those negotiations with $1.192 billion for afterschool, while the House will now start with $1.1 billion. Leadership in both chambers will have to come up with a larger spending agreement, as well as figure out final program funding levels for initiatives like Community Learning Centers before the December 8 deadline.

Advocates should thank House members who voted in support of afterschool funding this week and should continue reaching out to representatives and senators to make the case for Community Learning Centers funding as negotiations continue throughout the fall. Lights On Afterschool next month is a great opportunity to showcase the value and importance of local afterschool programs.

Finally, a tremendous thank-you to all of the parents, advocates, friends of afterschool, national afterschool and summer learning providers, and supporters that joined together to reach out directly and through stakeholders to provide research and examples of the effectiveness of Community Learning Centers-funded programs. Your outreach will help 100,000 kids keep their afterschool and summer programs! 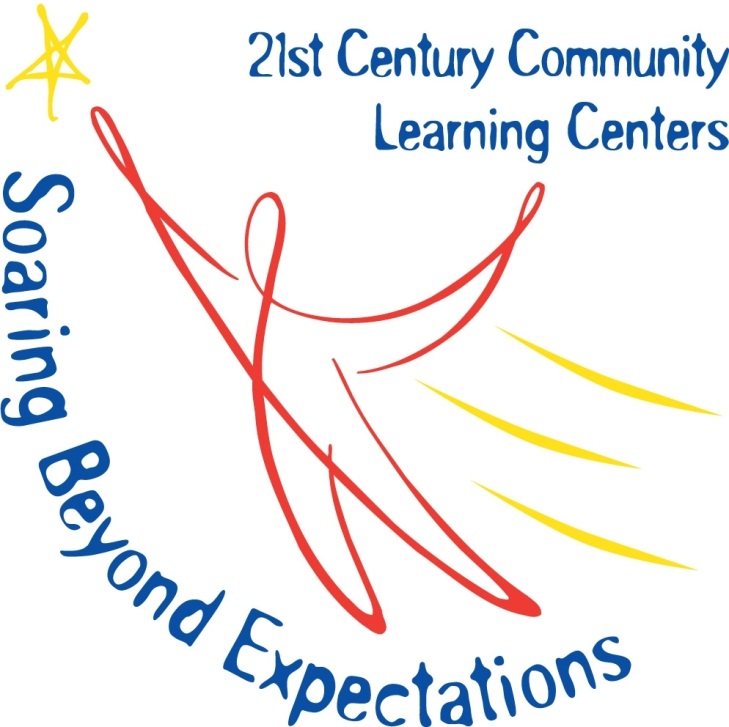